Growing up in a family whose activities centered around the beach, I was exposed to the ocean and shoreline from very early on.  As a child, I was naturally inclined to the outdoors and when I went to the beach with my family, I loved digging for sand crabs, building sand castles, and especially, playing in the surf.  I distinctly remember feeling a sense of freedom in those early days at the beach- the sounds from the ocean, the smell of the salt air, the warm kiss from the sun, the soft touch from the cool sea breeze- it was at the oceans edge where I felt closest to our mother earth.  I would spend the entirety of a day exploring and playing in the beautiful shoreline environment around me, barely stopping to replenish my body.  The adrenaline rush from playing in the large surf became addicting no matter how many times the waves would slam my little body against the sand.  Even as a young girl, I understood the sea did not necessarily need to be feared, but respected.  I was not aware of it then, but I had developed, on my own, portions of a deep ecologist’s viewpoint, as well as both conservationist and preservationist perspectives.

Arnie Næss, a Norwegian mountaineer and philosopher, presented the term “deep ecology” to environmental literature in 1973.[1]  Aspects of this movement I unknowingly developed within my core of values and moral beliefs.  The deep ecologist’s opposition of the dominant worldviews of supremacy over nature and the right humans have to use the environment as a resource [2] was a standpoint I adopted early on.  I, like the deep ecologist, embraced the thought that living in harmony with nature and understanding the intrinsic value and worth of the environment offered the best experience possible.  My premature comprehension of the cyclic connection between myself and, in my case, the ocean, enabled me to harness its energy and interact with it with reverent prudence.

Throughout my teenage and into my adult years, I have become involved in the sport of surfing- an activity I feel is unique compared to other sports.  The most incredible facet in surfing is the fact that it requires the cooperation of the sea and the human to make the ride possible.  Without the energy from the ocean that creates waves, people would not have the ability to connect with nature on so many levels- kinesthetically, visually, mentally, emotionally, and spiritually.  The initial paddle out into sea offers me an immediate cleansing from the cool salt water and when I ride a wave a feeling envelops my body and my mind becomes empty.  My only concern is to finesse my way down the line of the wave.  I am not concerned with the trials and tribulations of my reality because I am focused on the conversation between the wave and myself.  I am determined on continuing the conversation by persistently observing the dynamic seas, ready to catch the next ride the ocean offered.  This use of one of nature’s resources by humans follows much of what environmental conservationists profess.  In one sense, there is a semi-exploitation occurring because humans are using the waves, however, the goal of conservationism is “maintaining the health of the natural world.”[3]  A conservationistic surfer could argue that wave riding does not impede or affect the natural ocean environment, but co-mingles, rather, and shares an intimate connection with the sea.  Although, I agree somewhat with this idea, but I believe the preservationist’s argument also has some powerful validity because throughout my years I have developed a more hardened mentality. 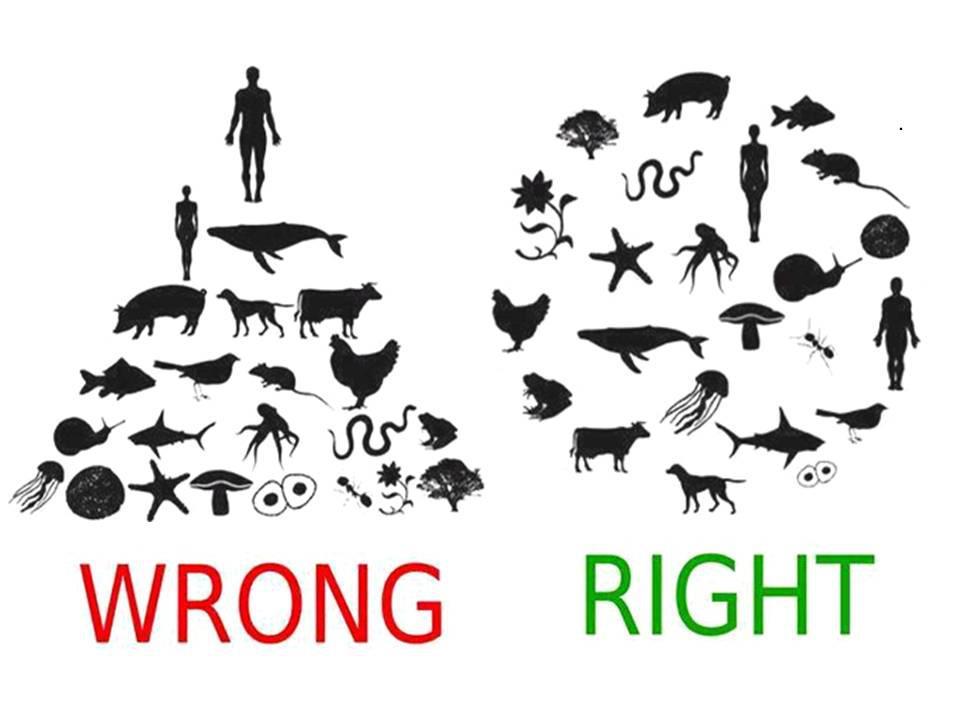 My attraction and passion for surfing has changed dramatically over the last few years.  I cannot help but feel like the sport has become inundated with people that have no concept and no respect for the earth’s precious resources- especially our vast and impressive oceans.  As a native Southern Californian and surfer, I have witnessed much of the carelessness and disregard people have not just for the environment, but for mankind, as well.  Not only do I find numerous plastic bags in the surf at Venice Breakwater, but also my local surf break, Malibu Surfrider, is noted for having one of the poorest water qualities on the coast.  The preservationist perspective says that if human interaction is threatening or changing the status of an environment, than it should not be interacted with at all.[4] If this idea has more validity, than surfing is bordering on being an act that is detrimental on the environment.  It can also be argued that in addition to the pollutants people are leaving behind on and around our coastline, the mentality of the newer surfer has changed and is far different than the surfer in the past.  Just as there seems to be a minor desensitization of our utilization of the environment, so does there seem to be a desensitization toward our fellow man.  The golden rule is not practiced- people yell and scream, curse and swear- all because they claim what they are riding on belongs to them.  The fact is that none of it- the ocean, the earth, the sky- belongs to us and to impose such authority is wrong and immoral.  Surfers especially, because we are people who use an earth resource for our own benefit, should take a more active and positive role in the conservation and preservation of what we love and need most in order to encourage its perpetuation for years to come.